An Alt is shorthand for alternate account. Some people here in SL have more than one account: they have their main avatar, but they also have one or more alternate avatars.

Sometimes this is because they are suffering real-life multiple personality disorder, and sometimes it’s because they’ve been in SL for a long time and want to experience it from a different character’s point of view.

Usually the main character and the Alt have nothing in common and don’t interact with each other. But in some cases, the opposite is true: the Main and the Alt might be friends or even partners.

Another reason to create an Alt is if your account gets hacked, in which case it’s a good idea to delete the account and start afresh with an entirely new account.

Some people state in their profile that they are an Alt; sometimes they don’t. But if they do, unless they specifically ask for it, don’t pester them with questions about their Main character. If they wanted you to know, they would already have you as a friend.

So that’s the word on Alts. They’re really no big deal. 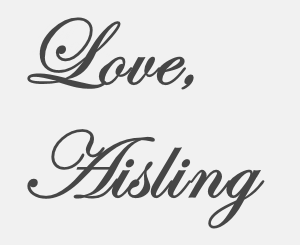 Traveling Through The Weirdness That's My Life

Clothes made with love since 2012 in Second Life

A Beginner's Guide to a Virtual World

A daily selection of the best content published on WordPress, collected for you by humans who love to read.

The Art and Craft of Blogging

The latest news on WordPress.com and the WordPress community.